Welcome to the Ranch

Principal’s Message
Welcome to Rancho Alamitos High School! We are proud of Rancho and the accomplishments of the students and staff, and are pleased to be able to share information about the school via this website. We encourage you to explore the different links, so that you may learn about our wonderful school. Rancho provides a student-centered environment dedicated to developing confident students who can meet the intellectual, social, and technological challenges of the twenty-first century. Our students are diverse, hard working, spirited, creative, and epitomize what high school students should be. We have a talented teaching staff that shows their commitment to teaching through effective methodologies, professional development, and infusion of technology. Our school is award winning and has been recognized for the Title I Academic Achievement Award. We continue to educate students who are ready for the 21st century and able to make positive contributions to society as leaders. We welcome your participation and support during the school year. We invite you to visit our campus and meet our staff and students to have a first hand experience of "Vaquero Pride." 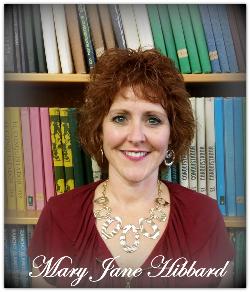